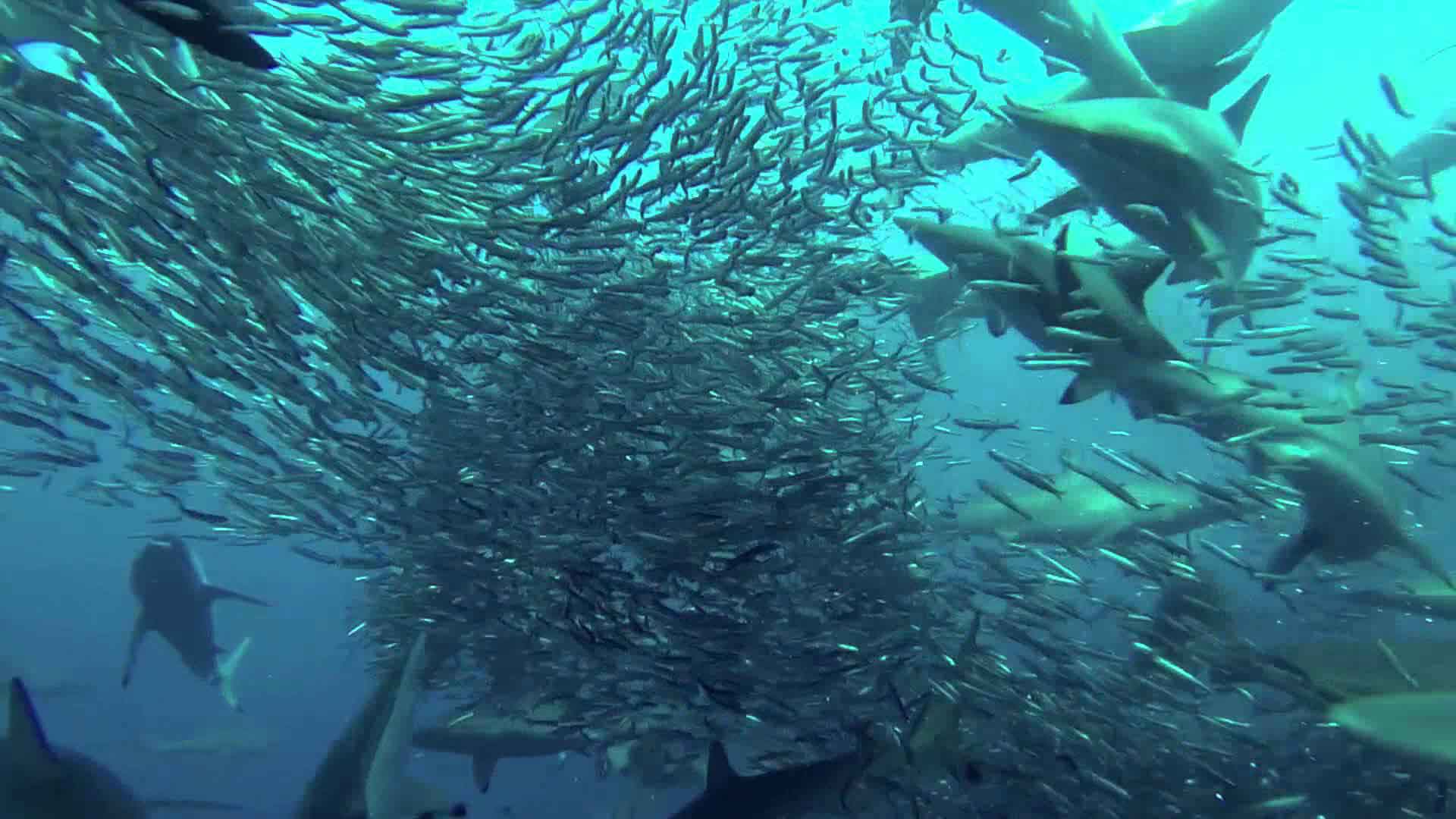 The Sardine Run Expedition is a unique expedition exploring the annual sardine migration on South Africa’s rugged Wild Coast. Sardine fever hits the Wild Coast sometime in June each year. This is when the annual migration of sardines, the “sardine run”, occurs.

These fish start life in the wa­ters of the southern Cape, forming large shoals and moving northwards and form “the greatest shoal on earth” (1000 tons and 5 km long). Feeding on the sardines are game fish such as shad, garrick, sharks and thousands of dolphins. Approx. 3000 bottlenose dolphins snake up the coast from The Wild Coast within spitting distance of the rocky shoreline having their easiest meal of the year. There are also multitudes of sea birds (several species of albatross: yellownose, blackbrowed and shy storm petrels, white-chinned petrels, Cape gannets, several tern species and even african penguins) not to mention the occasional fur seal following the sardines enjoying this free marine buffet.

After several weeks of moving north­wards, they swim offshore to be carried along the inner edge of the Agulhas Current back to the southern Cape to spawn.

This expedition was created to allow participants to follow and observe this mobile eco-system. For the photographer the “action” opportunities are amazing. To be in the middle of this incredible phenomenon where predator and prey fight for their existence, sometimes from horizon to horizon, leaves us feeling a little small and inadequate in the face of natures hugeness and ferocity.

Participants will be met by our team at Umtata Airport and transferred by vehicle to Port Saint Johns. Our base here in this unspoiled area of South Africa’s coast is on the Cremorne Estates. It is on the banks of the Umzimvubu River with Mount Sullivan behind and the scenic cliffs of Mount Thesiger on the opposite bank. The boats will be launched in the river and loaded from a jetty from which we will proceed to sea. Full catering will be provided including packed lunches

Pick up at Umtata airport, transfer to Port Saint Johns by vehicle (Approximately 1 hour). We will have an informal briefing by staff aboard the estates open launch while on a pre-dinner sundowner river cruise.

After breakfast we launch the boat and spend the day at sea looking for the sardine run "action". Interact with over 3000 bottlenose dolphins, thousands of sea birds, several thousand common dolphins, and maybe even a whale or two. We will be at sea from 08:00 to 15:00 daily for the next 5 Days. Light lunch will be served on board. Afternoons may be spent exploring the Town and surrounding area.

Breakfast pack and transfer to the Umtata airport. 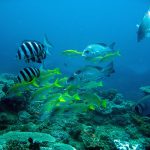 Sodwana Bay lies within the Greater St Lucia Wetlands Park, a World heritage site in the North East corner of South Africa close to the… 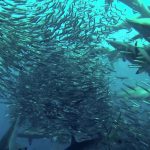 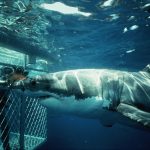 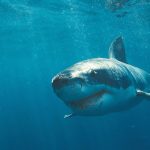 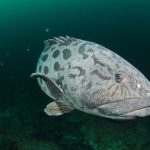