This 5317 ton steamship sank on 5 August 1909, with a cargo of crockery and water piping. It was on it's way from London to New Zealand, when it sank after striking a rock in thick fog.

When Jacques Cousteau visited the site, he declared it the most preserved wreck of it's time. Unfortunately, over the years many people have dived the site and the wreck has suffered, but it is still a worthwhile and rewarding dive.  The wreck is reached by boat.

The remains of the wreck are home to crayfish and other small marine life. 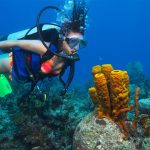 A great multi level dive on a reef true to it’s name. On top of the reef the depth is only about 8m and is covered… 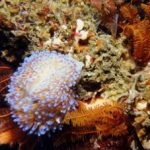 Located south-west of Hout Bay off the Karbonkelberg, where the blinder can be seen from the see. The site consists of a large pinnacle that… 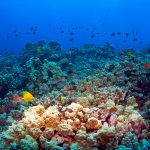 Coral Gardens is located near Hottentotshuisie Bay in the Oudekraal Reserve. When the conditions are good this is a spectacular dive site, but the site… 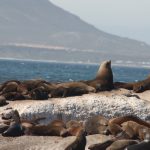 As the name implies, this site has abundance in cape fur seals. An easy boat dive, in shallow waters, to the rocks outside Houtbay. A thrilling dive… 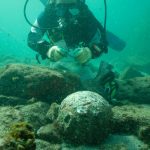 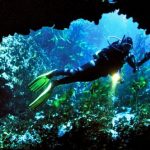 An exciting and colourful shore dive, with many swim throughs and overhangs. This dive site is an interesting one and consists of various large boulders which… 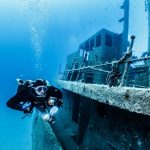 The Katzmaru, an Asian trawler which sank in 1970,s and lies upside down in the shimmering waters off Hout Bay. She can be reached via… 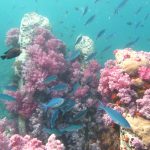 A multi level Boat dive to a reef with lot’s of life on it. There is a large kelp forest and colourful soft corals, found… 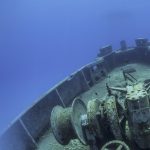 Located on the rocks off Victoria Road near Oudekraal with various entry and exit points from the rocks near the White House. The Antipolis was… 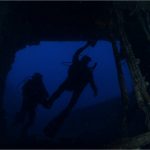 The Boss 400 is a very popular wreck dive and is known to be South Africa’s largest Wreck, hence the name. This Boat Dive takes… 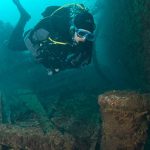 This 5317 ton steamship sank on 5 August 1909, with a cargo of crockery and water piping. It was on it’s way from London to… 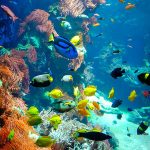