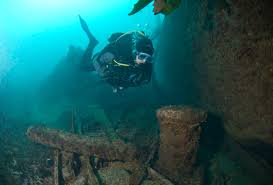 The South African Navy scuttled five wrecks in the early 1970's to form an artificial reef for the sake of scuba divers, right in the middle of Smitswinkel Bay making it one of South Africa's most challenging wreck dives.

They are best reached by an experienced skipper from Kalk Bay or Miller's Point (4km). The five wrecks include the two upfront frigates SAS Good Hope and SAS Transvaal, two fishing trawlers the Princess Elizabeth and the Oratava and a diamond dredger named Rockeater.  They are close together making it possible to see all five of them in good visibility.

Not only are the wrecks are covered with plenty of soft corals, sponges and sea fans, they are also teeming with fish and other marine life.  You can spot anemones, nudibranch and starfish to name a few.  Bring a torch to appreciate the fantastic array of colours in full.

At an average depth of 35 meters, they make for an eerie underwater experience but due to the depth the wrecks are only suitable for the more experienced divers. 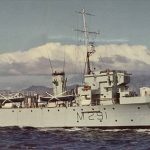 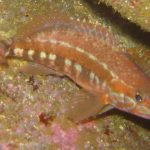 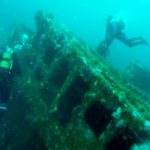 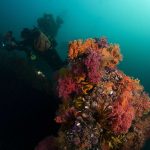 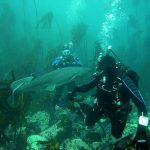 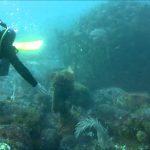 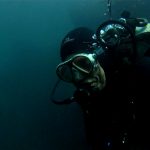 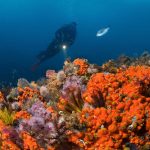 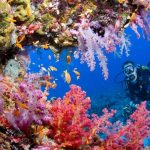 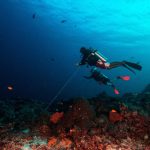 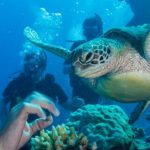 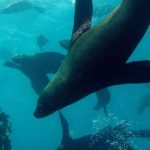 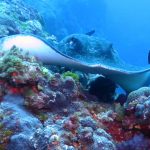 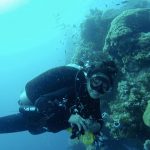