Being 'eyeballed' by a three meter shark gliding silently past your face is not the kind of experience you forget in a hurry.   However, depending on the time of year and with a little bit of luck, it is an experience that divers can commonly expect on our shark dives.

This isn't a staged event with divers in a cage, this is a genuine scuba dive done in relatively shallow water (12m maximum making it a dive open to even novice divers) in a location bordered by kelp forest, with a sea bed of both rocky gullies and smooth sand patches.  The sharks prevalent in this area are Seven Gill Cowsharks; up to 3M of slow swimming predator named for their seven gill slits and identifiable by the absence of the front dorsal fin (the classic 'shark' fin).

All sharks are prehistoric, but the Cowsharks are the last survivors of an otherwise extinct branch of very early sharks which makes them the grand-daddies of the more 'modern' sharks that can also be seen on these dives; In particular, the Spotted Gully shark, a smaller and more lively species which can be seen amongst the rocks. Whilst Cowsharks specialise in making slow passes within reach of divers, the Spotted Gully shark is more nervous and tends to swim off. It's possible that this is because whilst we think of the Gully sharks as modern relatives of the Cowshark, the Cowshark is more likely to think of them as lunch. The general rule is that by the time you have finished mouthing the word 'wow' and you think to point out the Gully shark to your buddy, the Gully has gone.

With the Cow Sharks, Gully sharks, and two types of shy shark also to be found amongst the kelp it's not uncommon to surface having seen no less than four species of shark in one dive. 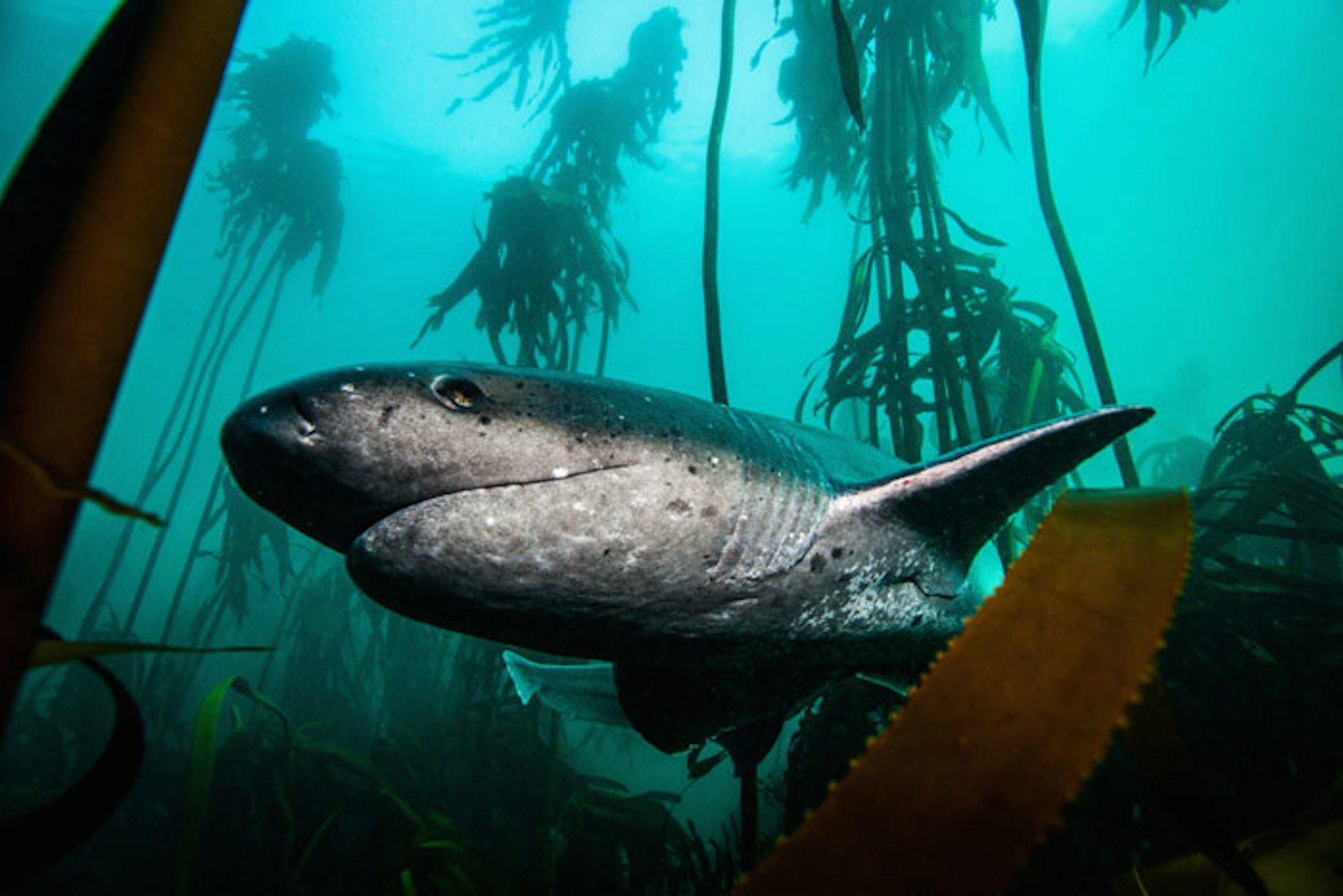 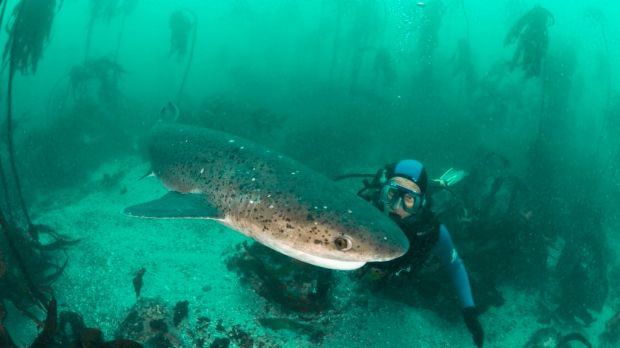 The broadnose sevengill shark (Notorynchus cepedianus) is the only common, coastal member of the cowshark family, Hexanchidae – most other members prefer deep-water. Thus, while the basic biology of the whole group remains somewhat mysterious, this large species has been studied more than most hexanchoids (along with the bluntnose sixgill shark). It is distributed widely in the world’s temperate coastal waters.

Among its many other common names are sevengill shark, broad snouted sevengill, ground shark.

This powerful shark can reach 3 m (almost 10 ft) in total length and up to 107 kg (236 lbs). Its name comes from the presence of seven paired gill openings, compared to the five gills of most other sharks. The lifespan is estimated to last up to 50 years.

Even this fierce hunter must be wary of enemies. Potential predators include larger sharks such as the great white, and even other members of its own species.

The best spot to see the sharks are at Millers Point, False Bay this can be done as a shore dive. 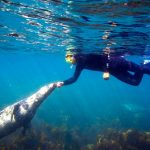 Snorkeling With The Seals

Snorkeling With Seals This is an amazing, not to be missed, experience, swim with the Cape Fur Seals and watch them dart around gracefully in… 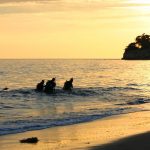 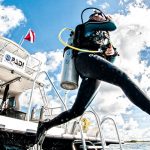 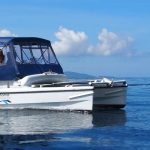 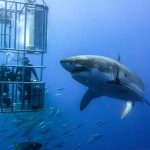 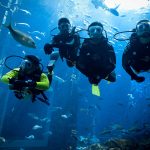 Shark Dive Experience an Adrenalin rush with the ragged-tooth sharks as they glide past. This close encounter will leave you with greater appreciation for these… 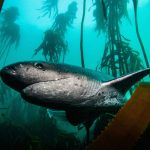 Being ‘eyeballed’ by a three meter shark gliding silently past your face is not the kind of experience you forget in a hurry.   However, depending… 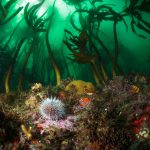 Should you require transport, we offer a door to door service for R200 Dive permits are included and valid for 1 month
Shore entry requires fairly long swim to site - if you are concerned about fitness, opt for a boat entry.

Enquire About our Dive Options